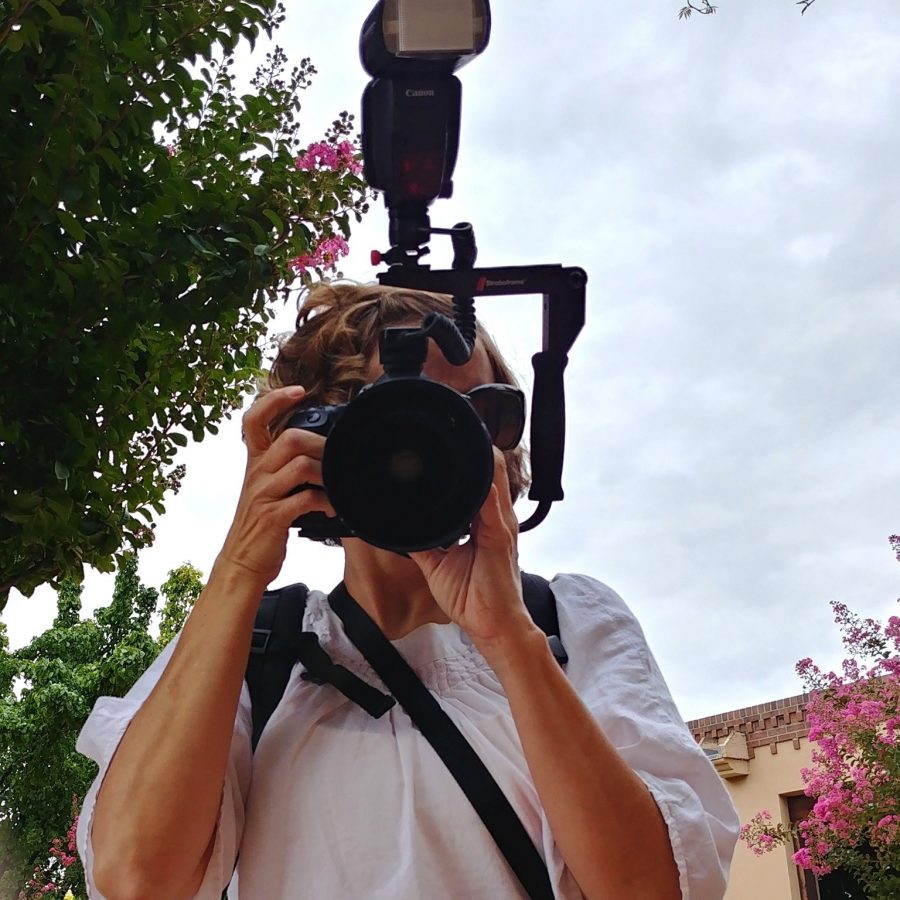 Deanna has a Bachelor of Arts in English (with emphasis in photography) as she initially intended a career in photojournalism. Instead Deanna spent the beginning of her career capturing smiles at a portrait studio in a mall. Although Deanna did not love her mall-job, she did love the experience she got as a portrait photographer. Deanna continues to photograph baby, children, family, senior, and engagement photography from her studio based in Taos, NM.

Between the mall job and the present, Deanna worked at several successful photography studios and at an art gallery as a darkroom manager. As soon as Deanna’s interests fell into wedding photography she began intense training. After a year she was officially crowned “wedding photographer” and has been photographing weddings ever since. For the last decade, Deanna has been working in Northern New Mexico (and Southern Colorado) as she shoots weddings predominately in Taos but also enjoys photographing in Red River, Angel Fire, Espanola, Alamosa, and Santa Fe. “Weddings are an extremely inspiring subject for me. Not only is it an honor for me to document such an important moment, but I love the energy and happiness the union of two people creates.”

Deanna has set a new standard of potential. Her schooling and specialized training has taught her many various approaches, styles, and techniques of photography. Her darkroom knowledge makes her an expert on exposure and lighting. She understands the power of a candid photograph. She notices detail. And she has unique “tricks” to catch (and create) moments which show the beauty and truth of an individual, whether an adult or child. Also important, Deanna is a “people person,” and makes one feel at ease and relaxed as she understands that it’s not always easy being on the other side of the camera.

Deanna “eats, sleeps, and breathes” photography as she photographs weddings on the weekends and works full-time running her photography studio, Poetic Images by Deanna, during the week. When she does get a break, she is laughing with her two-year-old and being an awesome mom.