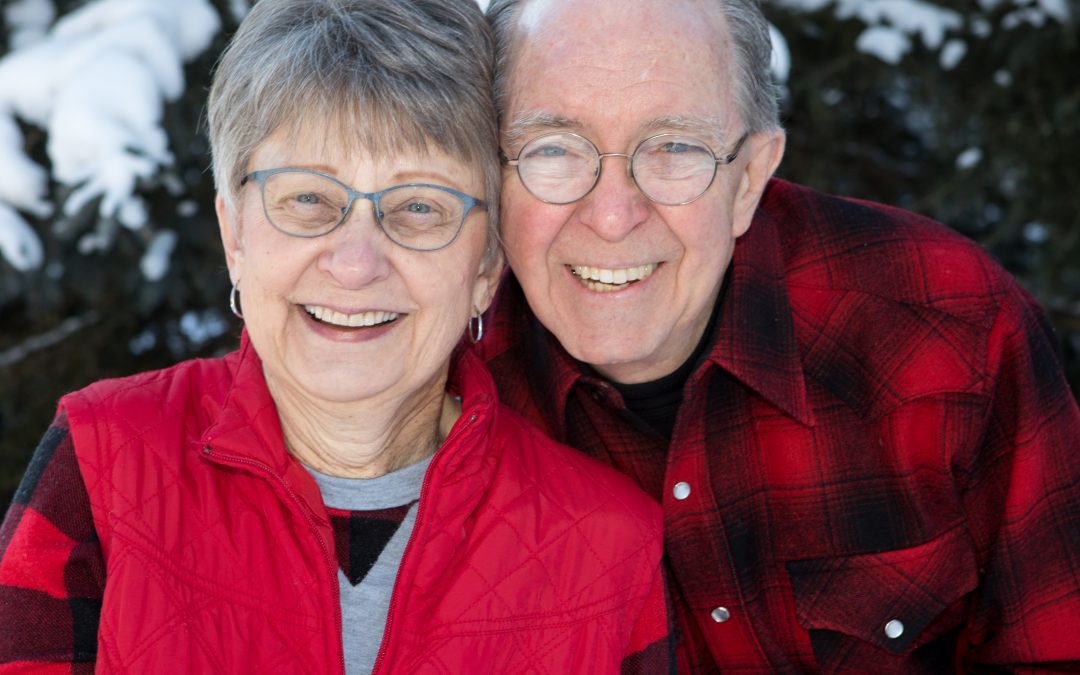 These portraits are of my mom and dad!! It was less than seven degrees out, which is the coldest weather I’ve ever shot my camera in. My camera (Canon, of course) worked perfectly and I was wearing a parka so I was fine, it was my parents who really had to suffer (thank goodness I work fast and we took less than ten photos)! The snowfall the day before provided us with beautiful backgrounds and high contrast as the wood on the house and the dark evergreens were covered with snow.